Detailed rules will be updated as necessary. We will keep you informed about any progress. (Latest version as of Oct.05, 2018).

The participants will compete the total score.
All tasks will be done by TOYOTA MOTOR CORPORATION HSR (Human Support Robot). 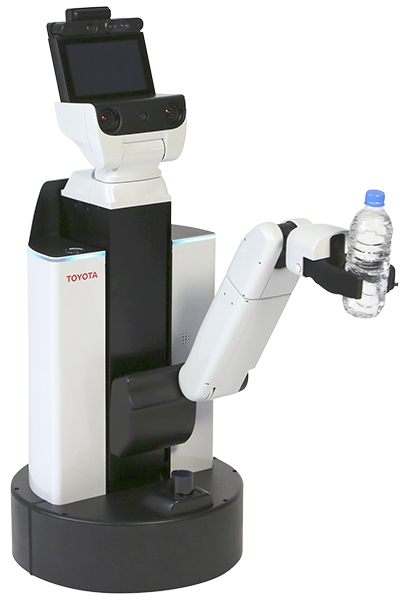 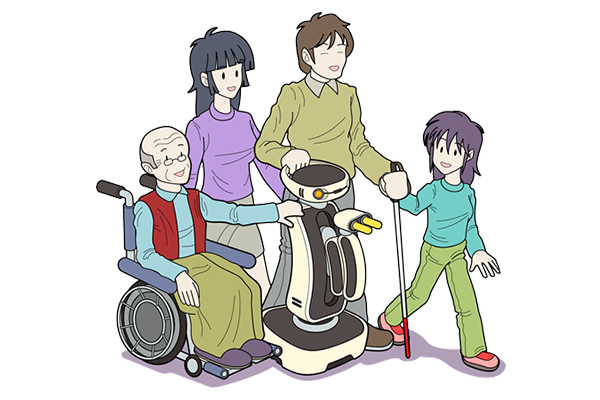 Go get an object from a designated room. 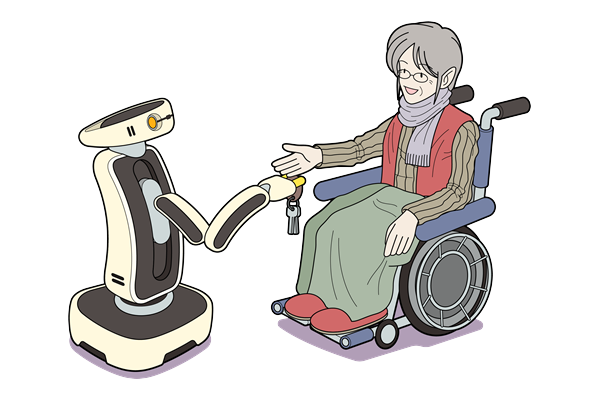 Tidy up the objects to the original positions in a room.

Tidy up objects from the incorrect positions to a predetermined tidy up space.
Stage 1: Put scattered toys in order on the toy shelf in the children room.
Stage 2: Clean up scattered objects in living and dining rooms, by confirming with human user whether to discard or tidy up the objects. 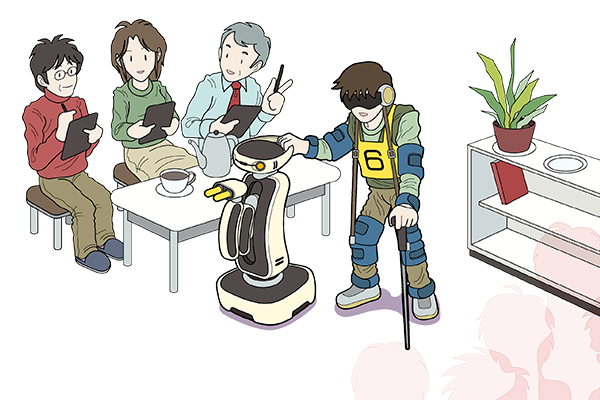 The purpose of the Final is to enable the participating teams to demonstrate their robots’ best abilities as a partner robot to support human without any rule restriction. The teams are encouraged to demonstrate their latest research development on new approaches, applications of the assistance robot in an interesting scenario setting.
The Final aims to demonstrate the concept of future barrier-free (handicapped person, elderly person, healthy person) robotic home environment. A team must have at least one member to play the role of an elderly person in the demonstration.

Both the demonstration of the robot(s), and the answers of the team in the interview part are evaluated.